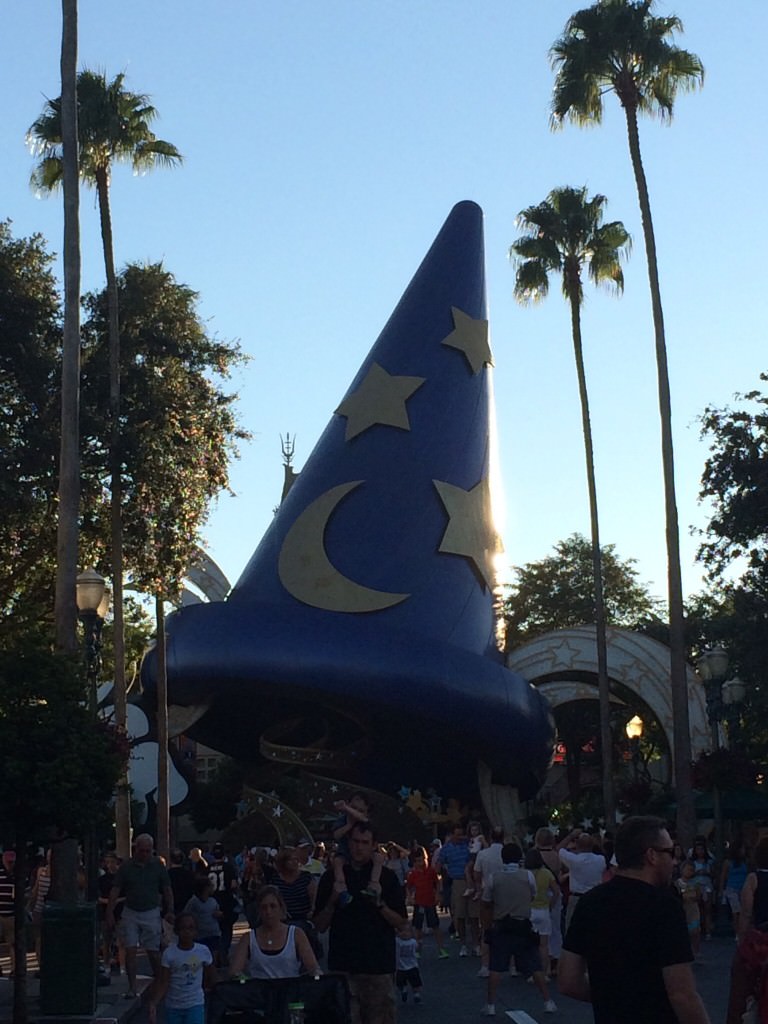 I have visited the studios in Paris and I must admit I love Magic Kingdom much more than the studios, maybe next time Ratatouille will change my mind? So when we first arrived in Disney World I wasn’t really tempted to visit the Hollywood Studios.

The fact that there was a Frozen show and a Jedi training academy triggered our children so what kind of parents would we be if we wouldn’t go and Let it go whilst our little Jedi was fighting Darth Vader? 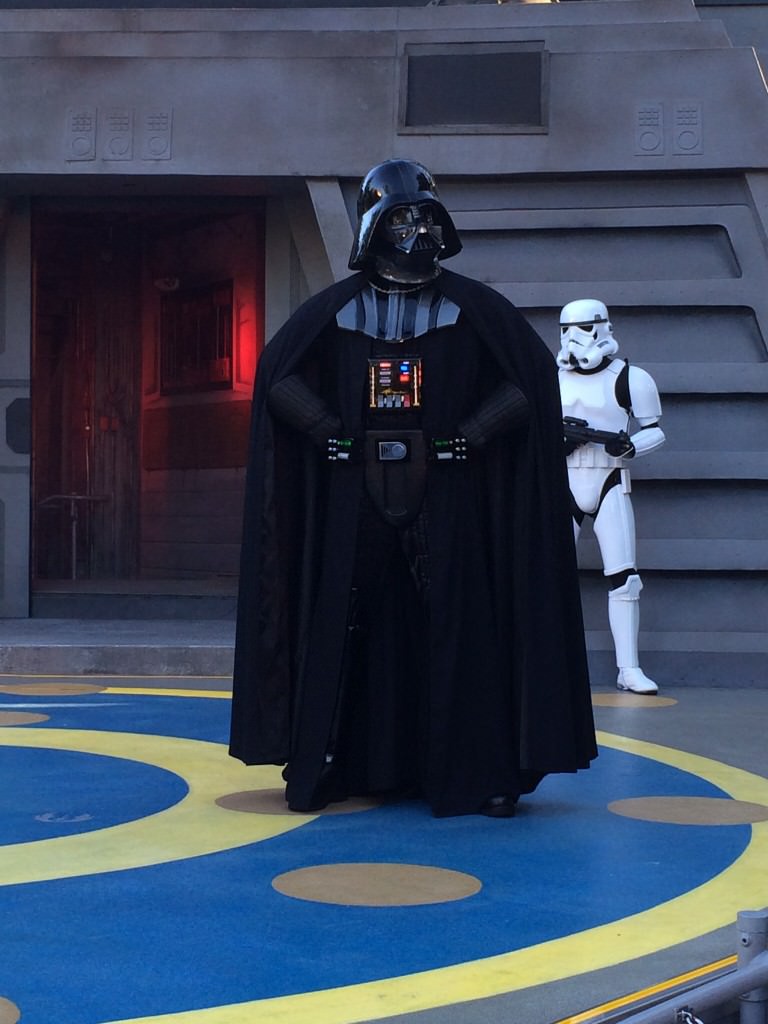 To cut to the chase…this is a great park, you can’t compare it with the studios in Paris. To start this theme park is much bigger and offers more shows and attractions. 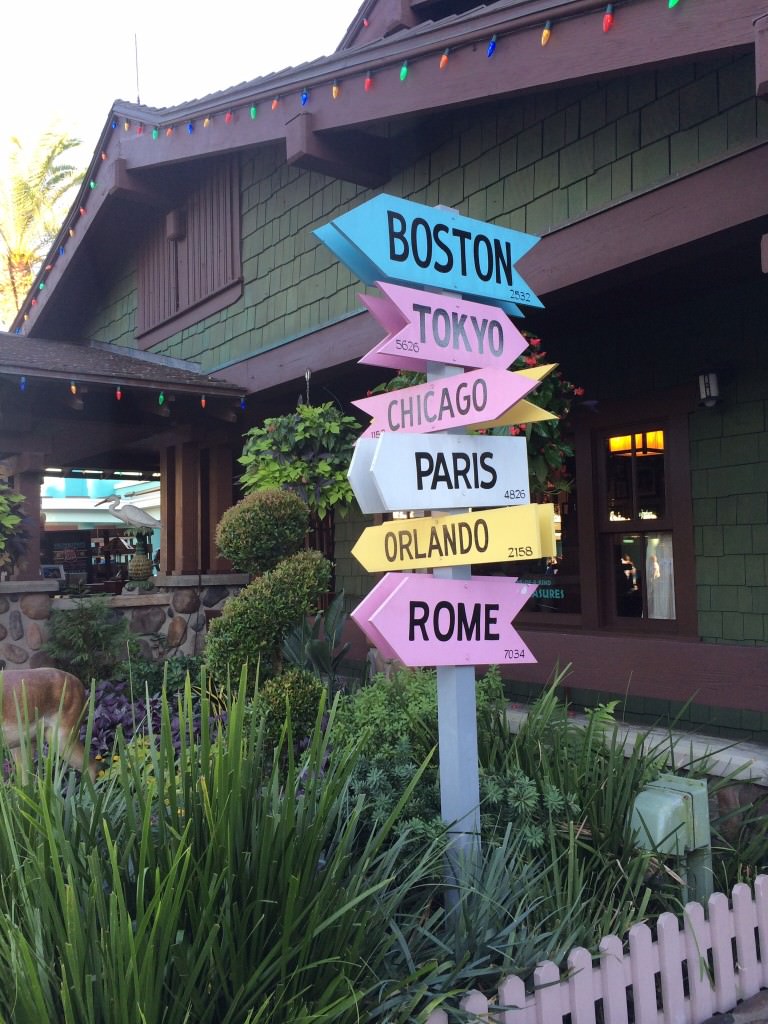 Where to go in the studio’s…oh it’s prop!

Make sure to book some Fast Passes and visit the following attractions and shows- Lee from guest services was a big help:

You can go by boat from the Hollywood Studios to Epcot and some of the Disney Resorts such as Swan, Dolphin and Boardwalk. This is a nice complimentary way of transportation and much more relaxing than taking a bus.

This park doesn’t really allow nice dining. Hamburgers and fries at self -service counters or in a Sci-Fi drive in restaurant or some classic meatloaf and milkshakes at an all American diner.