As you know we have visited three Disney parks during our recent trip to Orlando. 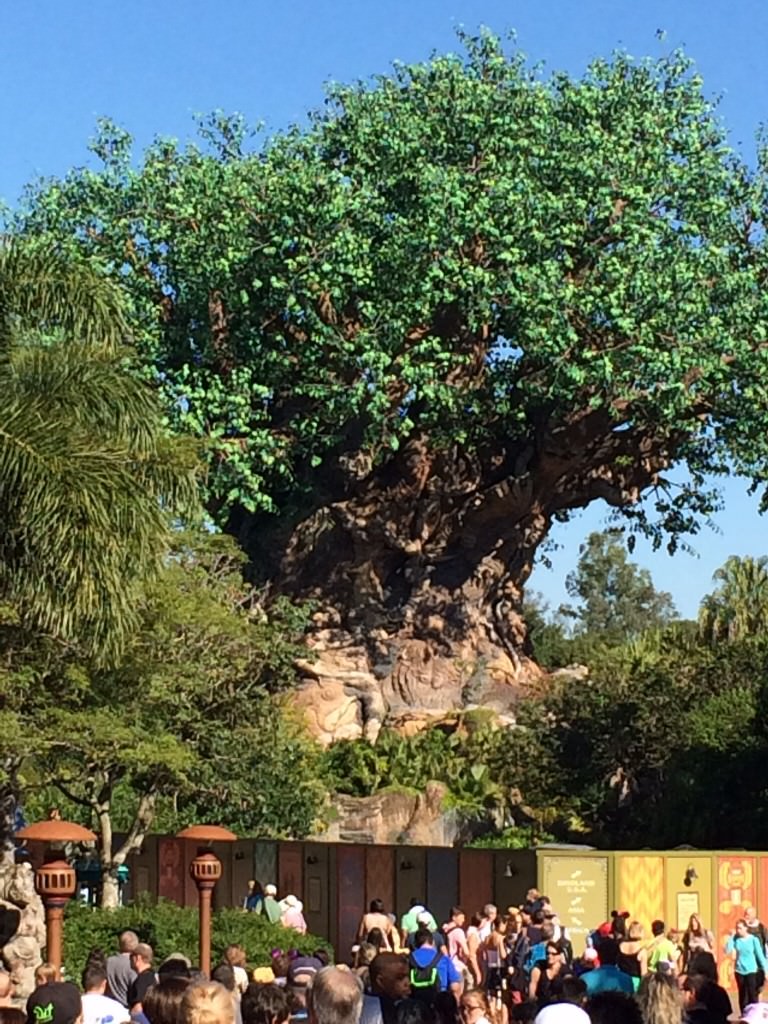 Since we only had 2 days we have tried to squeeze in the maximum of shows and rides while still keeping it comfortable for the three kids. Although they have the perfect age to visit the parks they were a little jetlagged. 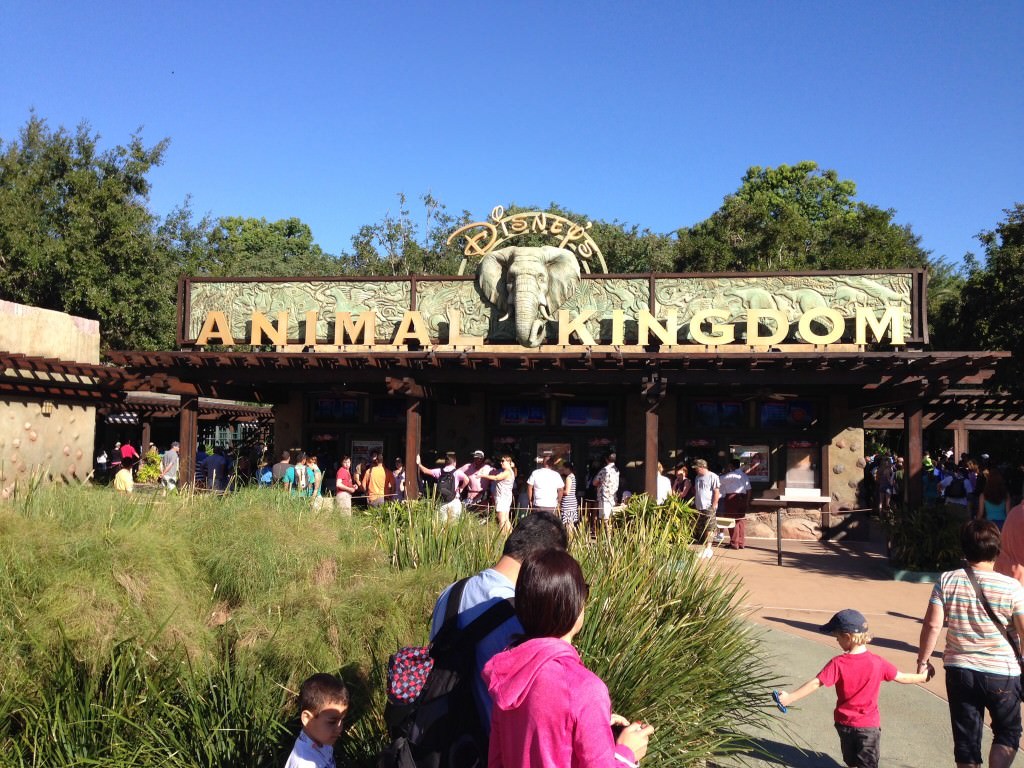 The second day we started out with Animal Kingdom. Landmark of this park is the big tree from the Lion King and then after a short break and late lunch at the hotel pool we moved on to Epcot Center. 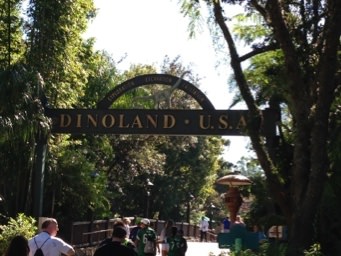 You have different sections in Animal Kingdom: Africa, Asia, Dinoland USA, Rafiki’s Planet Watch and Camp Mickey and Minnie. You can find all maps and information online. 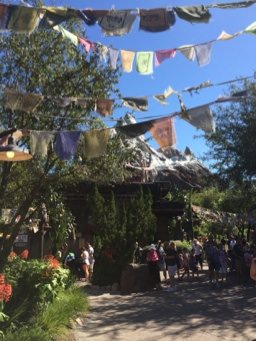 Disney watches the details…for example when you walk up to the Expedition Everest you really feel like being in the Himalaya. I’ve never actually been there but we’ve all seen many National Geographic pictures and well….it really looks alike and you don’t suffer from the height. Even the obligatory Coca Cola stand was written in Sanskrit. 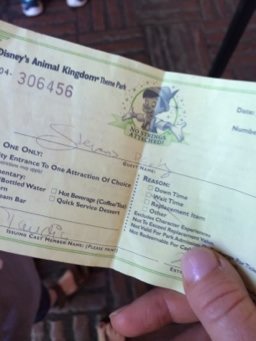 Must do’s in this park if you only have half a day? Get Fast Passes for the following attractions:

–Kilimanjaro Safari – with all the real live animals no more need to visit Kenya or Tanzania. This is a safari experience only Disney can offer.

– Kali River Rapid – on hot days this is a great ride but when it is colder outside be sure to put on a poncho (for sale in the shop next to the entrance, what did you expect? ) because you will get WET!

– Expedtion Everest – this is a great rollercoaster but not for those with a weak stomach! My 7 year old couldn’t get enough of it, he wanted to go again and again…..

–Dinosaur – this is a thrilling ride back in time to spot some Dinosaurs just before a meteorite hits the earth. You can imagine the thrills and bumps on this ride.

If you travel with small children they will love the Kilimanjaro Safari and the Disney shows playing in Animal Kingdom such as Finding Nemo and the Lion King. There is also a nice playground in Dinoland USA they like, it is like a giant dig site but then full of slides and Dinosaur noises when you hit special tiles on the floor. 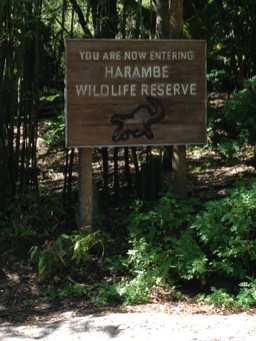 If you like African Animals a nice lodging suggestion is the Animal Kingdom Lodge. Here you can see the animals walking the plains from your hotel room.

Have you ever visited this park? What was your favorite ride?